ELECTRO DELUXE A wolf in sheeps clothing. Seven of the most sought-after musicians on the french musical scene. Since 2001, ELECTRO DELUXE have evolved from pioneers of electro-jazz to a energetic cocktail of dirty soul & funk with a touch of class.

A reservoir of musical talent, and inspired by the mythical “Funk Brothers” of Motown lore, they are accomplished studio musicians for among others, Universal & Motown recording artists, Ben Oncle Soul and C2C, who have collaborated on their albums.

At the heart of the groove scene and with the ability to cross-over into other genres, they have enjoyed critical and commercial success in their home country of France with each of their last 2 albums topping the jazz charts in France while performing entirely in English. 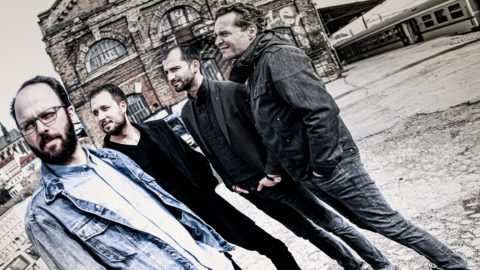 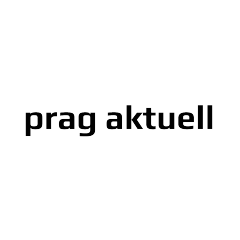