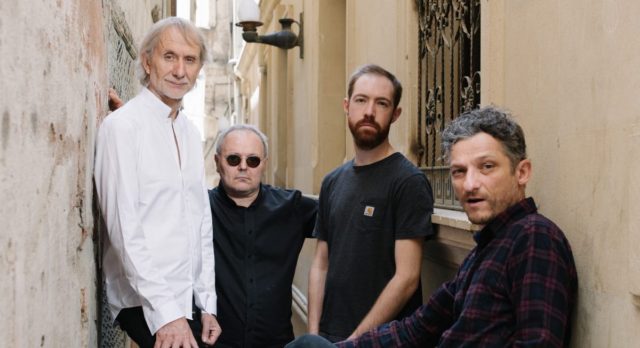 French trumpeter Erik Truffaz always looks ahead. He is known for crossing musical boundaries and incorporating different styles into his music. In the late nineties Truffaz gained cult status with albums The Dawn and Bending New Corners, with an eclectic mix of organic jazz, hip hop and drum ‘n’ bass.

Truffaz is seen by many as one of the most famous European trumpeters ever. His style is compared to that of Miles Davis -with a good sense of emotion. He performed around the world with his infamous quartet and was received with critical acclaim in every country.

His new album –Lune Rouge (Red Moon) – was just released in October 2019. There’s almost a sci-fi feel to it. Eradicating time. We’re listening to the tracks when they’re still in controlled gestation, suspended in zero gravity. We don’t know if they come from an ancient past, with analogue sounds, basslines so heavy and sticky that they are lifted from Creole dub music, or from a very distant future. Infinite repetitions and small harmonic structures that open infinite spaces within you. The music never lacks air.