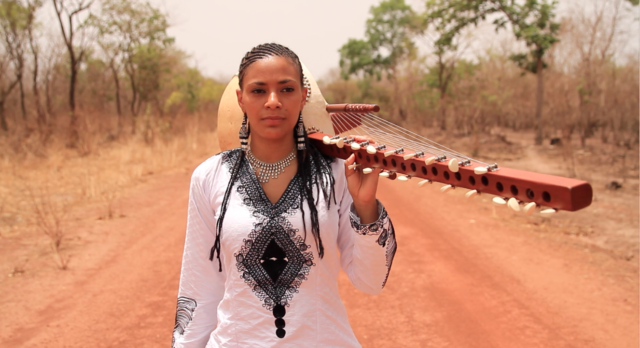 Sona's Jobarteh show on 20th Oct in Meet Factory has been cancelled. Due to last minute cancellation we do not have new date for the concert. We hope to announce new date within a week. Purchased tickets remain valid. Or for a refund of your purchased tickets contact your pre-sale service. We are deeply sorry for the situation and complications.

The Kora, a west African harp is traditionally played by male griots, or hereditary musicians, and never by women. This is the woman who decided to change the rules. She stands as she plays, demonstrating elegant and intricate musicianship; Sona is also a fine singer, with a cool, laid-back style, fronting a seasoned, four man Afro Beat Group.

The Kora is a 21 stringed African harp, and is one of the most important instruments belonging to the Manding peoples of West Africa. It can be found in Gambia, Senegal, Mali, Guinea and Guinea-Bissau. Only those who are born into a griot family have the exclusive right to take up these instruments professionally. Sona, was born into one of the five principal West African Griot families.

Her Grandfather, Amadu Bansang Joberteh was a Master Griot and remains a leading icon in Gambia’s cultural and musical history. Her cousin Toumani Diabaté is also known worldwide for his mastery of the Kora. Taught to play at the age of four by her elder brother Tunde Jegede, Sona started her musical journey at a very young age; later further developing her expertise under the tutorship of her father Sanjally Jobarteh.

The years spent working as a musician in the UK training in Classical institutions such as the Royal College of Music and Purcell School of music, as well as being a permanent member of her brother’s Ensemble allowed Sona to become immersed in a world of musical diversity many could only dream of, Sona was able to work alongside internationally acclaimed artists such as Oumou Sangaré, Toumani Diabaté, Kasse Mady Diabaté and The BBC Symphony Orchestra.

She has won over audiences all over the World with her captivating voice and catchy melodies bringing messages about the issues that she champions – cultural identity, gender, love and respect, whilst remaining utterly faithful to her Gambian heritage. She is very active on Social Issues representing The Gambia at The World Trade Organisation and starting a school – “The Amadu Bansang Jobarteh School” where the children of Gambia can enjoy integrated study of Traditional Music and Academia. 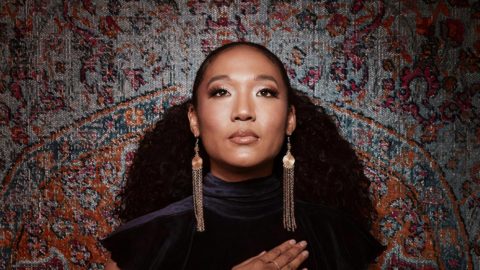 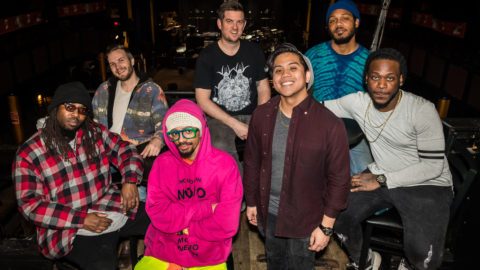