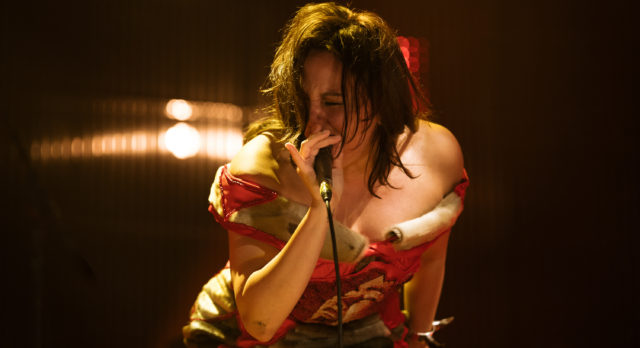 Tanya Tagaq is an improvisational singer, avant-garde composer and bestselling author. A member of the Order of Canada, Polaris Music Prize and JUNO Award winner and recipient of multiple honourary doctorates, Tagaq is one of the country’s most original and celebrated artists. In 2014, Tagaq sent shockwaves through the music world with Animism.

“Tagaq projects sounds that carry the imprint of the body’s secret contours and recesses, delving far beyond personal utterance, out beyond human identity, to summon voices from the flesh cavity haunts of animal spirits and primal energies.” – The Wire (UK) 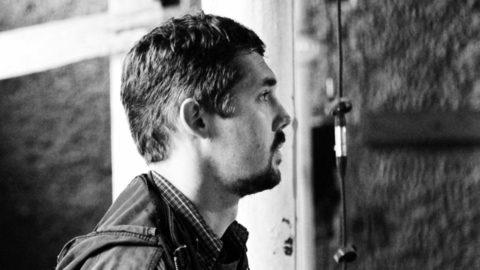 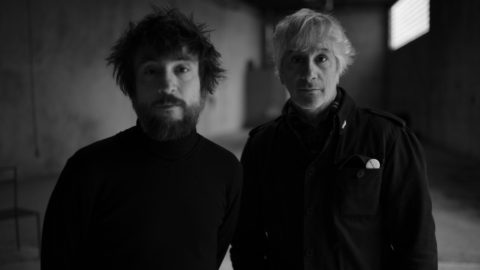