The Staple Singers were to gospel what Robert Johnson became to the blues. Their raw, authentic delivery inspired the formation of Staples Jr. Singers a half-century ago. It was founded by the Brown siblings, two generations younger, between the ages of 14 and 16. Like the original Staple Singers, they came from black communities in the southern United States. Their debut and only album to date, aptly titled When Do We Get Paid, has become a collector's item. It was reissued this year by Luaka Bop, the label founded by David Byrne. The fusion of black temperament with Christian spirituality has been the starting inspiration for a number of soul and rock and roll greats, including Aretha Franklin and Little Richard, and is much closer to African trance music than to white church chants.

Let us tell you a story about a family – brothers Edward and A.R.C. Brown and their sister Annie Brown Caldwell. Back in the early 1970s, the Browns decided to start a band. They were just kids at the time, and they called themselves the Staples Jr. Singers because they loved the Staple Singers so much. They got their start playing school talent shows, local churches, and front yards near their hometown, Aberdeen, Mississippi. In 1975, the Browns got the chance to record together—Annie was only 14 at the time, A.R.C. was 15, and Edward was 16. By then, their 10-year-old brother Ronnel Brown (1964-2011) had also joined the band; he was finally big enough to hold the bass on his own. They recorded it in Tupelo, Mississippi, at a now long gone recording studio run by someone known as Big John. They called it When Do We Get Paid.

Their songs—all of them stone cold soul—carried socially conscious messages about what they saw happening in the South: the struggles of the Black community, the backlash after desegregation, Civil Rights. “Well, life, it wasn’t too easy back then,” said Edward, who’s 63 now. “You know, it was hard.” For the last 40 years, the family—now four generations, and counting!—has kept performing at local churches and events, but always under different band names, until now. This spring, we’re re-releasing 1975’s When Do We Get Paid and bringing the Staples Jr. Singers back together again. 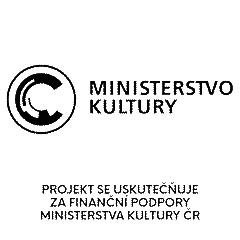 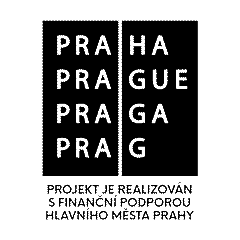