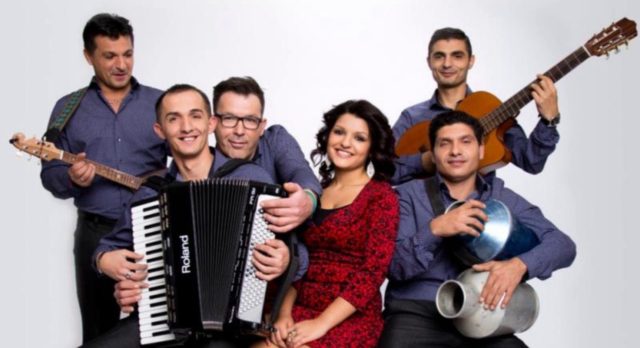 Formed more than 20 years ago, Parno Graszt began to compose unreleased songs mixing music from Balkans, Hungary, Romania, Serbia and Spain with a Gypsy attitude creating a new style. Upbeat guitars, 4/4 persistent beats, and Balkans melodies are the ingredients for an euphoric and energetic show, which entertains and unites people of all ages. Parno Graszt sings their song in Romani and Hungarian language. Every concert is an explosion of sound, colour, and joy. It seems that the audience becomes part of the show. The songs, dances, and language have transmitted the soul of the white horse (Parno Graszt) and gypsy folk.

Parno Graszt is a Roma (i.e. “Gypsy”) music ensemble from Paszab, Hungary founded in 1987. “Parno Grast” means “white horse” in the Romany language,[1] with “graszt” using the Hungarian orthography ‘sz’ for ‘s’. In the Roma culture white is symbol of purity and horse is a symbol of freedom. Their debut album Hit the piano reached Number 7 on the World Music Chart Europe in October 2002.[2] Hungarian Television and the BBC produced in 2004 a music documentary about Parno Graszt.[3] After their second album, Járom az utam (2004), Parno Graszt was voted in the top 10 for “best artist of year”, 2005, by the Swiss music magazine Vibrations.[4] In 2016, they competed in A Dal, the national final selection for Hungary in the Eurovision Song Contest with the song Már nem szédülök, and reached the final. 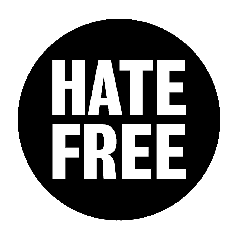