We don’t promote chaos, we preserve it

Pere Ubu’s latest album is perhaps the most extensive orchestration of the band so far, with 9 professional musicians coming together to produce ’20 Years In A Montana Missile Silo.’ Following on from the success of their last album, ‘Carnival Of Souls,’ from which two tracks were used in cult TV show ‘American Horror Story,’ it is the latest in an extensive collection of albums that span the band’s 40+ year history. For this latest album, Kristof Hahn (Swans), joins the band on all tracks.

In 1975, the Pere Ubu project was supposed to be an end, not a beginning. Assembled to be the Crosby Stills Nash & Young of the Cleveland music underground, the plan was to record one, maybe two singles and exist no more. Within months, however, those first self-produced records were being snapped up in London, Paris, Manchester, New York and Minneapolis. Pere Ubu was changing the face of rock music. Over the next four decades they defined the art of cult; refined the voice of the outsider; and inspired the likes of Joy Division, Pixies, Husker Du, Henry Rollins, REM, Sisters of Mercy, Thomas Dolby, Bauhaus, Julian Cope and countless others. With all their past material recently reissued, Pere Ubu are one of the few bands of that era still consistently producing new material that captures the attention of music critics worldwide. Despite the division of those critics desperately trying to categorize them into genre in the early years, there is now a consensus that they are exclusively Avant Garage; still breaking new ground, outside of genre and outside of any media enforced pigeonholes. 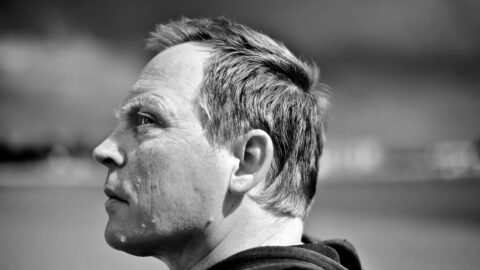 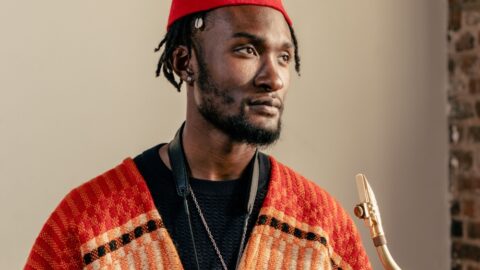